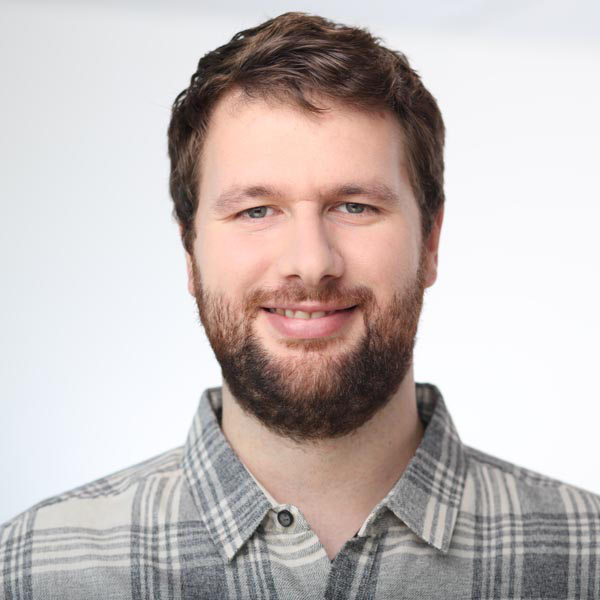 I’ve been struggling to generate PDF files from simple HTML code that used non-ascii characters. The tools that I was using were wkhtmltopdf (version 0.12.2 which doesn’t need an X server) and python-pdfkit. Unfortunately, I spent quite some time working on the wrong solutions. Namely, these are the things that I took a look at:

After testing different websites (some working and some failing) I realised that I just needed to include a meta tag specifying that UTF-8 was the correct charset. It’s not surprising that some websites (and my own HTML code) did not include this attribute because this is what w3schools says about it:

If an HTML5 web page uses a different character set than UTF-8, it should be specified in the tag.

Sometimes easy solutions are difficult to find! Below you can find a working example.